Beyond Religious Devotion: The Complexities of Women's Rituals in Iran. 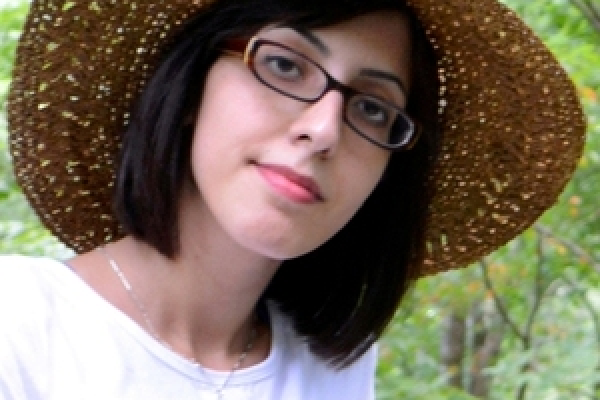 Afsane Rezaei, “Beyond Religious Devotion: The Complexities of Women's Rituals in Iran."

"Women’s religious rituals are often framed as performances that bring women together in a harmonious setting where they practice their religion and form a sense of community. This talk focuses on women’s Rowze in Iran to problematize such reductive images and demonstrate that ritual participants are by no means a collective group in terms of religious belief, socio-economic status, or political orientation. It further argues that the ritual goes well beyond the religious performance and becomes a site for women to perform their financial capabilities and to engage in competitive reputation building."