"First you cut up the cabbage.  Then you boil it with a little salt and onion in water.  You boil it for about an hour. When it's soft, then you put in lemon and sugar to taste.   This makes it sweet and sour."

Food does much more than provide nutritional content; how it is prepared, shared and consumed can lead to insights regarding a host of factors that are not ostensibly food related; for example, a particular dish may play a signficant role in identity formation and maintenance as well as in community building.

This collection consists of foodways materials gathered by Annette Fromm from Mrs. Anna Resnick, a member of Cleveland's Russian community. The specific focus here is the preparation of borscht, a soup which is common to much of Russia, as well as central and eastern Europe. Borscht can be made in many different ways but typically the key ingredients are beetroot, cabbage, and sour cream.

This collection offers evidence of how a particular food can form a part of a life narrative and provide the occasion for its telling.  Accordingly, Fromm's field notes detail a wide ranging interview with Mrs Resnick from which we learn that Mrs Resnick was born in Lithuania in 1895, moved with her husband to the Ukraine in 1914, then to Israel, and finally to America.

Although Mrs Resnick's earlier life was marked by great hardship, once she reached the US, she felt she was able to "become a lady".  She and her husband had six children who all whom went on to become successful in their various professions. Fromm's field notes also mention that one of Mrs. Resnick's granddaughters was an astronaut; Judy Resnick was actually the second female American astronaut to enter space; tragically, eight years after the fieldwork for this collection took place, Judy Resnick was part of the team aboard the NASA Space Shuttle Challenger that exploded in 1986. 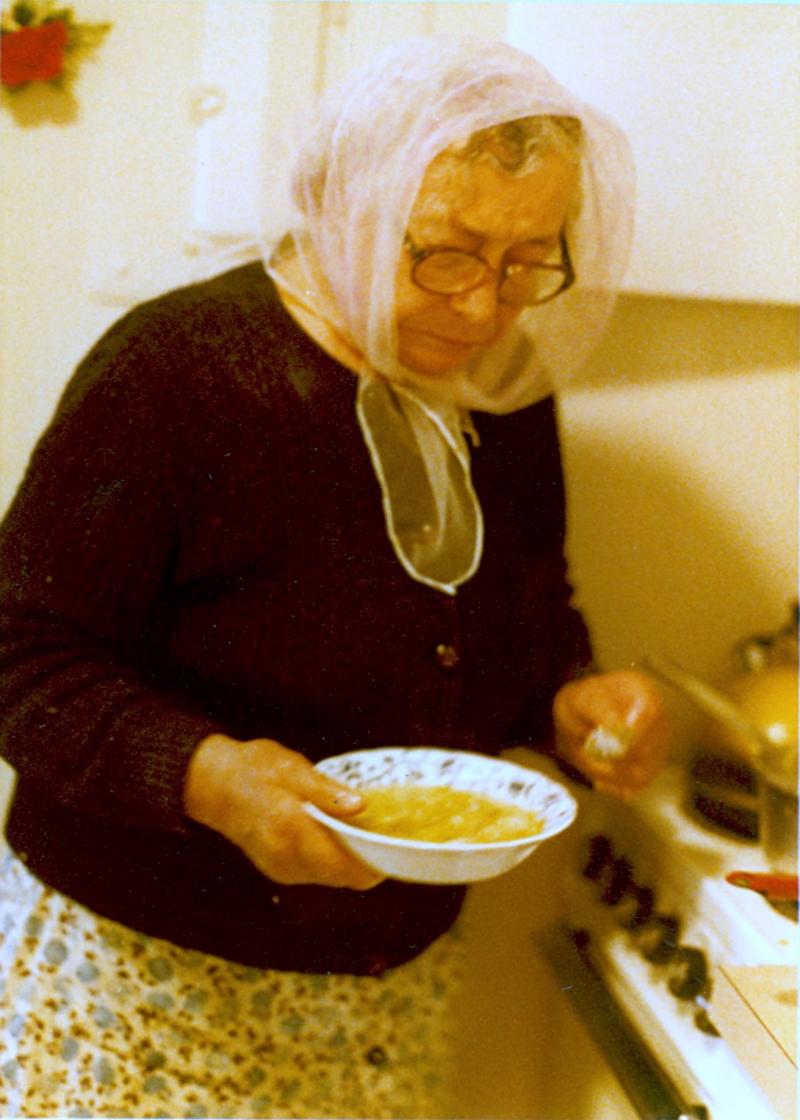