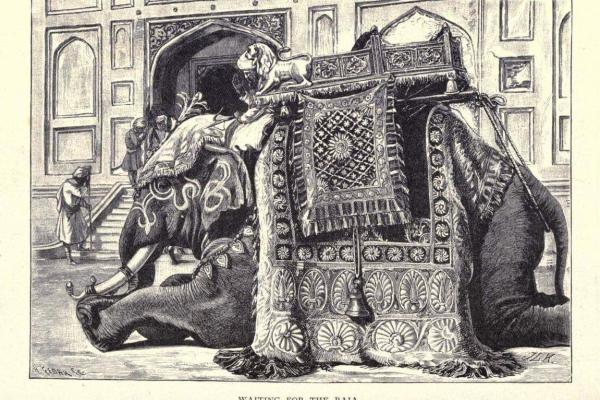 John Lockwood Kipling wrote an ethnography of Indians’ perceptions of free and wild animals before his son Rudyard Kipling’s world famous The Jungle Book (1894). John Kipling’s Beast and Man in India (1891) was a famous book of its time, but is long forgotten. He documented beliefs, practices, proverbs and stories that ordinary Indians assigned to almost all free and wild non-human animals of their habitat. Viewing them critically, appreciatively and quizzically, Kipling created a narrative of his own – in words and in drawings - about Indians and their ecological worldview and its relationship with the British colonial state. This ‘narrative relationship’ between two perceptions of the non-human animals - that of Indians’ and that of the British state in India - is a colonial contact zone where significant struggles, administrative action and legal battles took place, but it has received scant attention from historians, and none from folk narrative scholars. This paper presents a close textual analysis of J.L. Kipling’s work.

Sadhana Naithani is professor of German literature and cultural anthropology at the Centre of German Studies, Jawaharlal Nehru University, New Delhi. She is also the Coordinator of Folklore Program at the same institution. She is president of the International Society for Folk Narrative Research and Fellow of the American Folklore Society. Currently she is a Fulbright Visiting Professor (AY 2022-23) teaching at the Department of Anthropology/Folklore, U.C. Berkeley, and working on a book of narratives about wild animals.

Sadhana Naithani’s work has traversed international folklore and folkloristics. She has studied the history of folkloristics since the nineteenth century in Europe, India and the United States in the contexts of nationalism, colonialism, socialism and postcolonial paradigms. Challenging eurocentrism in folkloristics she has shown the diversity and complexity of a deceptively simple concept – folklore – and its relationship with cultural history. She is now focusing her attention on the way folk narrative has conceptualized the relationship between human-animal-nature and whether that conception has relevance in the contemporary dismal state of this relationship in reality across the world.

This event is free and open to the public.