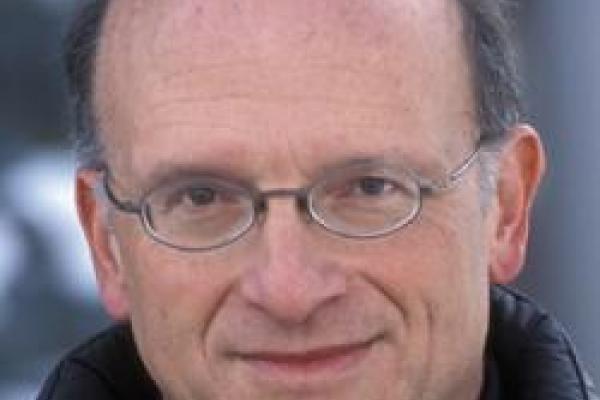 Filmmaking and folklore often appear to have an intuitive connection that is difficult to specifically define. This presentation will discuss how the cultural imperatives shared by both filmmaking and folklore reveal more similarities than differences. I will use examples from my over 30 years of film work including discussions of A River Runs Through It and The Horse Whisperer, a documentary about U-boats in the Gulf of Mexico, a music video for an Austin Latino rock band, a PBS oral history chronicle about Chief Joseph and the Nez Perce, a film about Peruvian shamans,  and my current project about wildfires in Tasmania and New Zealand. In all instances the folkloric sensibility informed the aesthetics of the filmmaking .

A veteran of over twenty-five years of university teaching and administration as well as professional media production, Dennis Aig has produced, directed, and/or production managed media n many genres dramatic features, documentaries, music videos, commercials, podcasts, and reality television shows. He has worked with many companies and organizations, including The Walt Disney Company, Columbia Pictures, CBS, Lifetime, The History Channel, National Geographic, and the National Science Foundation. His works include Robert Redford’s A River Runs Through It and The Horse Whisperer; two episodes of the multiple Emmy-winning CBS program The Amazing Race; many other nonfiction works, including Test Pilots of the Body (about bone marrow transplant patients at the UCLA Medical Center), Khashyar Darvich’s Dalai Lama Renaissance (narrated by Harrison Ford), and the historical Sacred Journey of the Nez Perce; the documentation and podcasts for the PAST Foundation landmark scientific mission Deep Gulf Wrecks; and award-winning music videos by the Austin-based Latino band Del Castillo.

The holder of a Ph.D. in English with an emphasis in film from The Ohio State University, he is a tenured full professor in Montana State University's School of Film and Photography, where he teaches scriptwriting, production management, and nonfiction production. He also serves as Program Head for the School's award-winning MFA in Science and Natural History Filmmaking. As part of that program, he is the senior executive producer of the website and podcast TERRA: The Nature of Our World, which has enjoyed more than 10 million downloads since 2005. He has been an invited guest speaker at festivals and universities in the United States, India, and New Zealand. He has received over 100 major awards for his work, including a Gold Hugo from the Chicago Film Festival, a Gold Medal from the New York Festivals, multiple Tellys, a CINE Golden Eagle, and three regional Emmys.