Colonization and Narrative Migrations: Legends of Occupation from the Mediterranean to the America's 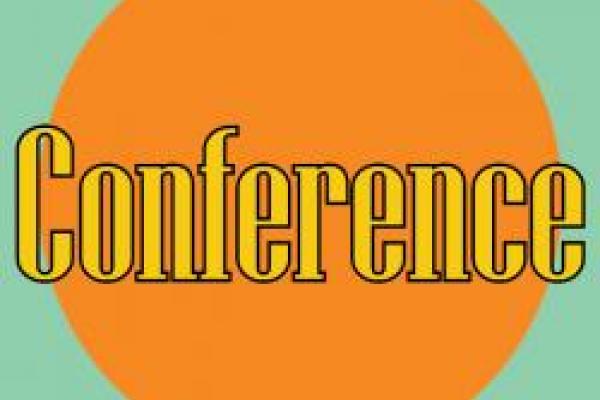 Spring Colloquium of the Center for Folklore Studies

Stories of settlement sometimes migrate along with the settlers. In the chain of colonization that stems out from the ancient Mediterranean, the community that sends settlers to colonize another place was inevitably once a colony itself. The narratives that legitimate the possession of the mother country are thus available for transferral to the new colony.

Because colonization exerts violence upon the existing inhabitants of the territory and usually upon the landscape itself, stories to legitimate the occupation are both necessary and deeply ambivalent, carrying traces of the violence they seek to efface. Stories are sometimes exchanged between the colonizers and the colonized, their symbolic coding enabling a debate that could hardly take place in plain language.

In this one-day event, the first of a planned annual Colloquium on Tradition and Politics, ethnohistorians, classicists, and folklorists will explore narrative representations of the encounter between colonizers and indigenes across the Mediterranean and North and Central America. In addition to comparing the contexts of these acts of narration, we will trace the migrations of the narratives themselves across different colonial situations. The second half of the event will address the act of comparison itself as seen from different disciplinary perspectives: folklore, classics, and postcolonial studies. The expectation is that we can recover some of the dynamic of consent and resistance in the colonial process through a context-sensitive philology.

The Center for Folklore Studies is grateful for the co-sponsorship of CIRIT (OIA Interdisciplinary Initiative) and the Department of Greek and Latin.
To reserve a place for lunch, send an email to Nancy Yan. Make certain the subject line on your email specifies "Colonization Narratives Conference."

9-10:30 Case Studies 1.From Classical Antiquity to Native North America and Back