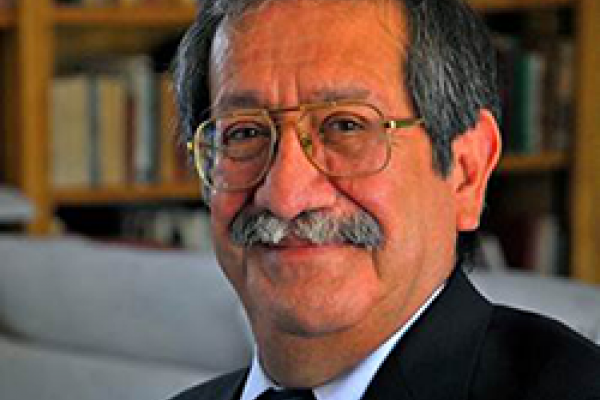 Co-sponsored by LASER, Latino/a Studies, the Literacy in Appalachia GradGroup, and The Appalachian Project.

José E. Limón's (University of Notre Dame) talk will draw on the concept of critical regionalism and in doing so will turn to Douglas Powell’s elaboration of that concept in his work on Appalachian popular culture. Through this concept Appalachia will be put into comparative conjunction with Mexican-American south Texas but also the extension of the latter into the American Midwest with some emphasis on musical culture in Ohio. Evoking Richard Hoggart’s 1957 critical and autobiographical work, The Uses of Literacy, the paper also explores the role of the regional student-intellectual in these processes with the principal examples of Américo Paredes, Douglas Powell as well as the the author.