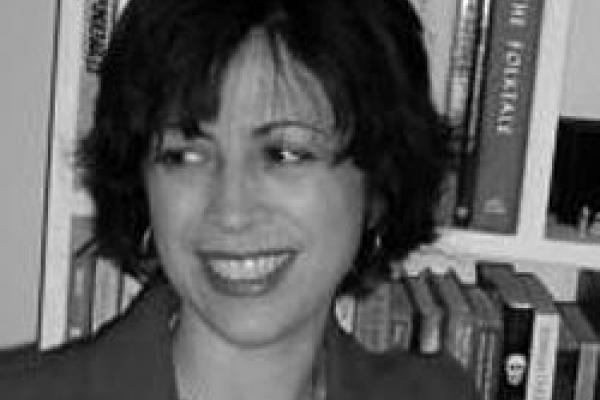 Jennifer Schacker is Associate Professor in the School of English and Theatre Studies at the University of Guelph in Ontario, Canada. She is the author of National Dreams: The Remaking of Fairy Tales in Nineteenth-Century England (University of Pennsylvania Press, 2003), which won the 2006 Mythopoeic Scholarship Award.

Schacker's recent research and writing has been focused on French fairy tales in England, particularly as they were transformed into the bawdy, rowdy, slapstick art of the Christmas pantomime. Her work in this area has appeared in the Journal of American Folklore, (forthcoming 2012), and in The Individual in Tradition: Folkloristic Perspectives (eds. Ray Cashman, Tom Mould, and Pravina Shukla, Indiana University Press, 2011). Her book-length study, Cross-Dressed Tales: French Fairy Tales and the British Pantomime Tradition, brings late 19th-century theatrical uses of the fairy tale into dialogue with the textual history of the genre.

With longstanding interest in the histories of handknitting, spinning, and needlecraft, and drawing on her training in ethnographic methods and material culture theory, Schacker is currently laying the groundwork for a study of contemporary craft/DIY movements—with a special emphasis on the role of digital technologies and social networking in modern quilting.