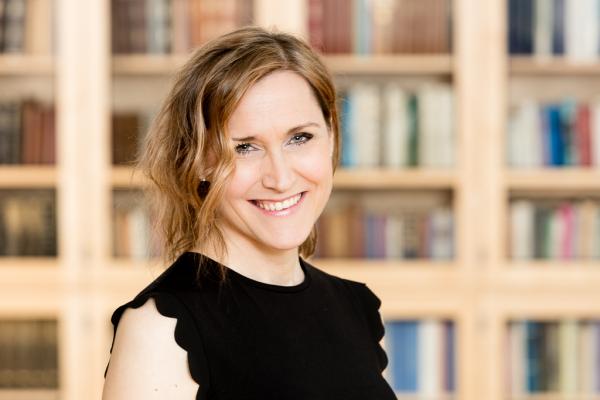 Since the establishment of folklore studies as an academic discipline in late 19th century Europe, large folklore collections have been instrumental in constructing and shaping the image of the purity of national cultures. In Finland, folklore, in-depth descriptions of everyday life, and customs were considered to represent the very core of the Finnish-speaking rural peasants, who, in turn, were regarded as the embodiment of the idea of “the folk." Questions of heterogeneous cultural identities, such as the Roma, the Sámi or even the gender boundaries, were long overlooked. Viewed from an historical perspective, the folklore establishment of Finland was inextricably connected to the societal power enjoyed by certain ethnocultural and language groups seeking to preserve their heritage. By contrast, the Finnish Roma, for instance, living on the margins from rural communities, were either silenced or denigrated through the narration of tales that ridiculed them and sometimes featured them as antagonists in brutal narratives.

In this lecture, Docent Eija Stark will discuss the privileges and injustices that are included not only in folk narratives, but in the history of folklore scholarship in Finland.

This event is FREE and open to the public.