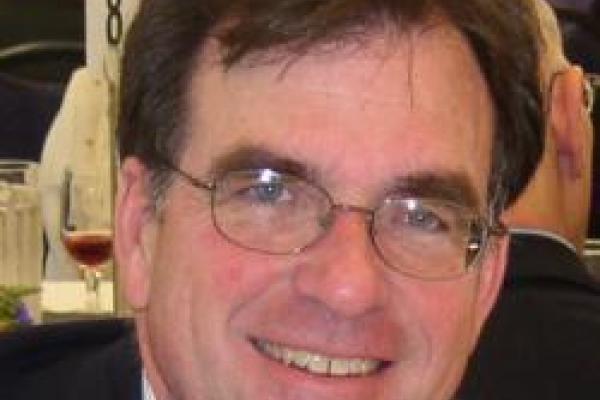 The History and Future of Fairy-Tale Studies

Fairy-tale studies emerged as a distinct historical and critical phenomenon in the last three decades of the twentieth century, and it continues to influence research on folktales and fairy tales today. This talk surveys the genesis of fairy-tale studies, documents the crucial role of Grimm scholarship and American Germanists, and considers the reasons for the movement's expansion, including its sustained trajectory and controversies. This presentation explores questions about the future of fairy-tale studies as a coherent, multidisciplinary phenomenon.

Donald Haase Flier [pdf] and the