Haunting Modernity: Legends, Longing and the Lament of the Raccoon Dog 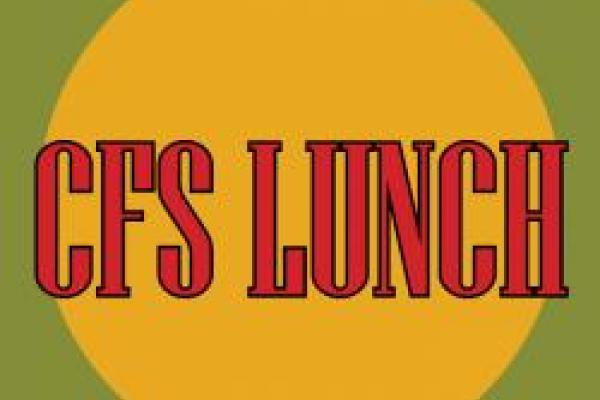 In the folklore of Japan, the raccoon dog, or tanuki, is a real animal that is also famous for its mischievous proclivities and supernatural powers, including a particular talent for altering its own form as well as the contours of the landscape. Folktales and legends of shapeshifting tanukihave been recounted for generations. But what happens to such traditional powers at the turn of the twentieth century, when a modern monster called the steam train invades the tanuki’s territory? This paper explores a cycle of legends featuring a deadly confrontation between tanuki and train. Such narratives reveal not only the conflicting sentiments of people caught up in the shifting landscape of a modernizing Japan, but they also help us think more broadly about time-space relationships and what it means to be “haunted.” Michael Dylan Foster is assistant professor in the Department of Folklore & Ethnomusicology and the Department of East Asian Languages & Cultures at Indiana University. His first book, Pandemonium and Parade: Japanese Monsters and the Culture of Yôkai(University of California Press) was awarded the 2009 Chicago Folklore Prize. He is currently working on a new project, titled VisitingStrangers: Gods, Ethnographers, and Tourists in which he explores the relationship of festival/ritual, ethnography, and tourism in Japan.