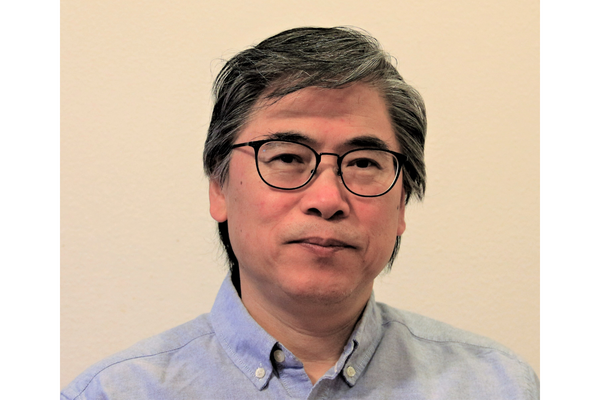 The Institute for Chinese Studies and Department of East Asian Languages and Literatures Present:

Abstract: In this lecture, Dr Zhang discusses how translation of humanistic studies should be conducted beyond semantic and syntax levels, especially where translating texts from different ideological paradigms and cultural values. Based on his personal experience and reckoning in translating historical texts and academic studies on various subject matters, he suggests that translators, as media of human cultural communication, should constantly reflect upon their own awareness of cultural mentalities as personal revelation, and make efforts to hold the principles of human cultural diversity and equality so as to move away from re-enforcing stereotypes of cultural and national inferiority or superiority.

Juwen Zhang, Professor of Chinese and Global Cultural Studies at Willamette University, Oregon, with his Ph.D. in Folklore and Folklife from the University of Pennsylvania, is a Fellow of American Folklore Society and the current President of Western States Folklore Society. In addition to his theoretical contribution to folklore studies with such concepts as folkloric identity, cultural self-healing mechanism, and filmic folklore, he has translated a number of works from and to Chinese, including the ancient Chinese texts of Book of Burial (葬书) and Records of Mongolian Folklore (夷俗记), classics in folkloristic/anthropological studies such as Les Rites de Passage (by Arnold van Gennep) and Chisungu (by Audrey Richards), and more than a hundred academic essays on fairy tales, proverbs, cultural heritage, folklore and film, as well as folkloristic theories. His most recent publications include: Oral Traditions in Contemporary China: Healing a Nation (2021); Epidemics in Folk Memory: Tales and Poems from Chinese History (2021); The Magic Love: Fairy Tales from Twenty-First Century China (2021); The Dragon Daughter and Other Lin Lan Fairy Tales (2022); 民俗研究十讲 (Ten Lectures on Folklore Studies) (In Chinese, 2022); and a translated/edited special issue on new directions in Chinese folkloristics (Western Folklore, 2022). Forthcoming in the late 2022 are his translated and edited three volumes of essays on fairy tales by Jack Zipes, and one volume of essays on proverb studies by Wolfgang Mieder.

Free and Open to the Public

If you require an accommodation, such as live captioning, to participate in this event, please contact EASC at easc@osu.edu. Requests made at least two weeks in advance of the event will generally allow us to provide seamless access, but the university will make every effort to meet requests made after this date.

This event is supported by a U.S. Department of Education Title VI grant to The Ohio State University East Asian Studies Center.