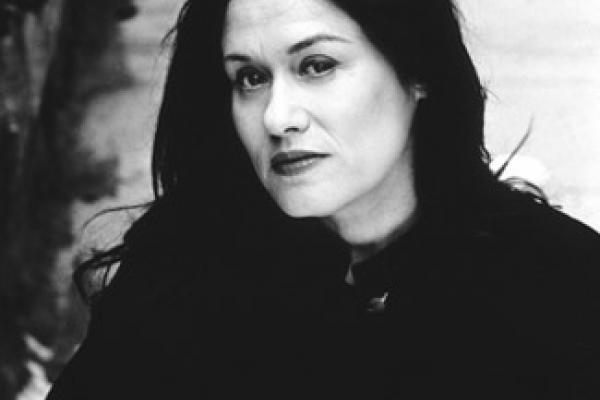 10:00AM - 12:00PM
Location
The Collaboratory, The Barnett Center for Integrated Arts and Enterprise

Join us for a student workshop with Barbara Kopple, who will discuss her lengthy career as a documentary filmmaker, focusing especially on the production of Harlan County USA, which documents the 1974 strike of mine workers in Kentucky, and her newest project, Shelter, which focuses on homeless veterans. Kopple will talk with students about creating her own film company, Cabin Creek Films, being a female in the film industry, the ethics of documenatary filmmaking, and filmmaking as advocacy. RSVP to Afsane at rezaeisahraei.1@osu.edu if you would like to attend the workshop.

Kopple has been awarded the Human Rights Watch Film Festival Irene Diamond Award, Los Angeles Film Critics Award, National Society of Film Critics Award, the SilverDocs/Charles Guggenheim Award, New York Women in Film & Television Muse Award, the Maya Deren Independent Film and Video Award, the Woodstock Film Festival Maverick Award, Women in Film & Video of Washington, DC Women of Vision Award, the White House Project’s EPIC Award, the International Documentary Association Career Achievement Award and the Sundance Film Festival Grand Jury Prize, Filmmakers Trophy & Audience Award.  The Paley Center for Media has named Barbara a 2007 "She Made It Honoree.” She recently served her tenth year on the board of trustees for the American Film Institute and continues as an advisory board member for the American University Center for Social Media and Independent Feature Project’s Filmmaker Labs.  In 2010, Barbara received an honorary Doctor of Humane Letters from American University.  She is a member of the Academy of Motion Picture Arts and Sciences, the Academy of Television Arts and Sciences, the Director’s Guild of America, New York Women in Film and Television, the British Academy of Film and Television Arts, and actively participates in organizations that address social issues and support independent filmmaking.

If you require assistance to attend these events, please contact Afsane at rezaeisahraei.1@osu.edu.

This event is organized by The Appalachian Project, Ohio (a collaboration between the Center for Folklore Studies, the Department of Women’s, Gender, and Sexuality Studies, and Student Life's Department of Social Change), and co-sponsored by the Department of Arts Administration, Education and Policy; American Indian Studies; Wexner Center for the Arts; Comparative Studies; Film Studies; the Department of English; the Barnett Center for Integrated Arts and Enterprise; and the School of Environment and Natural Resources.