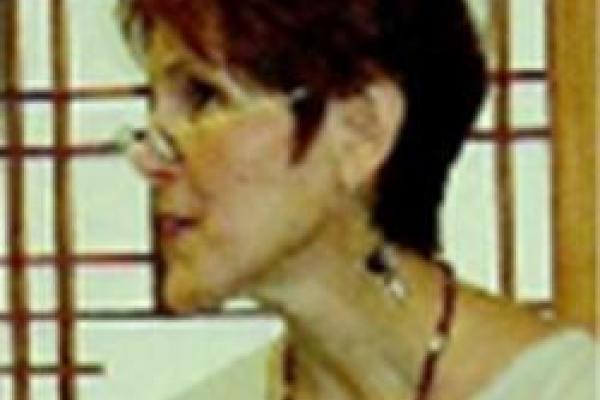 Laurel Kendall is Curator of Anthropology at the American Museum of Natural History and Adjunct Professor of Anthropology at Columbia University. Her studies of religion, narrative, and gender in east and southeast Asia includeThe Life and Hard Times of a Koran Shaman: Of Tales and the Telling of Tales(1988),Getting Married in Korea: Of Gender, Morality and Modernity(1996), andVietnam: Journeys of Body, Mind, and Spirit(2003). Her current work concerns the role of material goods in ritual transactions with gods and ancestors. The giving of things to spirits is possibly the most troubling aspect of popular religion for modern rationalists. By interpreting what people do during contemporary shamanic rituals and what clients, shamans, and spirits speaking through shamans have to say about them, she documents how Koreans' use of offerings and ritual props lets them express and dramatize the tangled emotions inherent in a lived history of rapid social transformation and unprecedented material possibility. This event is organized by the Korean Studies Initiative and cosponsored by the Center for Folklore Studies and the Center for the Study of Religion.