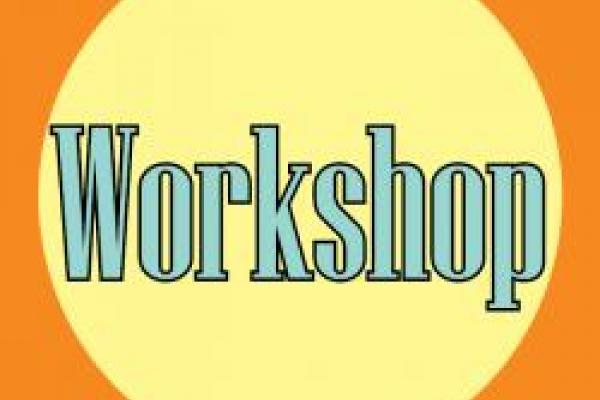 This event is co-sponsored by the Department of Anthropology.

Ron Emoff is Associate Professor of Music and Anthropology at OSU-Newark. He received the PhD in ethnomusicology from University of Texas at Austin, where he also intensively studied anthropology and critical theory. He has conducted ethnographic research in Madagascar, Southwest Louisiana, and the French Antilles. Some of his current research interests involve the evocation, creation, and sustenance of memory through music, colonialism and postcolonialism, spirituality, musical constructions of self and community, and establishing histories through musical production and reception. Dr. Emoff's research and publication activity has been funded by Fulbright and by the Wenner Gren Foundation for Anthropological Research. Dr. Emoff has just finished producing a documentary film, "The Presence of the Past, Madagascar, Music, and Devotion," drawn from field videos and recordings made while in Madagascar conducting ethnographic fieldwork. This documentary will be shown and followed by discussion.