Origins and Extensions: The Pleasures of New Orleans Food 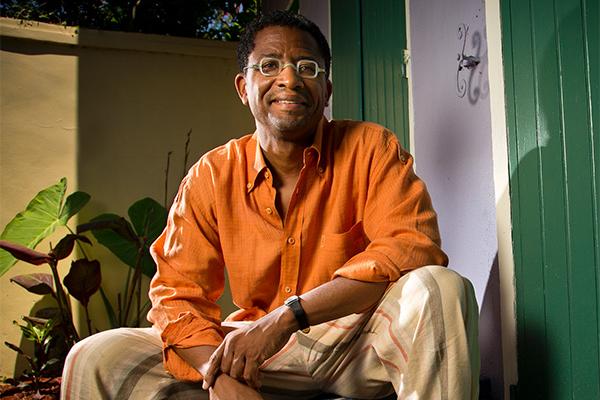 This event is at capacity. You are welcome to RSVP to attend virtually.

The Zoom link is here: https://osu.zoom.us/meeting/register/tJ0odeCqrjsjHdKrqvWeYuZu3WC3stSBeS2h

Lolis Eric Elie is a New Orleans born, Los Angeles based writer and filmmaker. His television credits include work on “Bosch,” “The Chi,” "The Man in the High Castle," "Greenleaf" and the HBO series "Treme." Working with the award-winning director Dawn Logsdon, he co- produced and wrote the PBS documentary, Faubourg Treme: The Untold Story of Black New Orleans. He is the co-author of Rodney Scott’s World of Barbecue: Every Day’s a Good Day, from Clarkson-Potter. His essay, “America’s Greatest Hits,” is included in Best African American Essays: 2009.

A contributing writer to The Oxford American, his work has appeared in Gourmet, The Washington Post, The New York Times, Bon Appetit, Downbeat and The San Francisco Chronicle.

This is event is free and open to the public. Co-sponsored by the Center for Folklore Studies and the Department of Comparative Studies.