Conference: Tales of Tricker and Endurance: Gender, Performance, and Politics in the Islamic World and Beyond 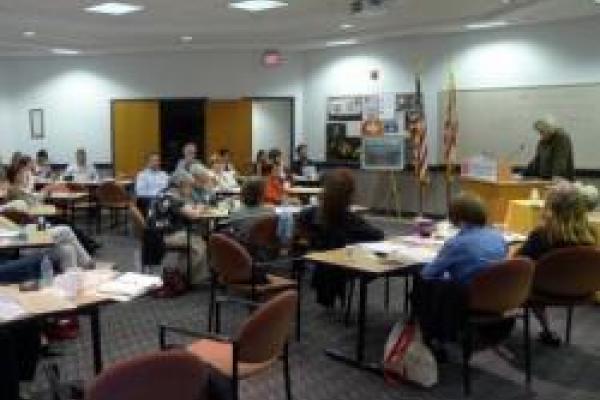 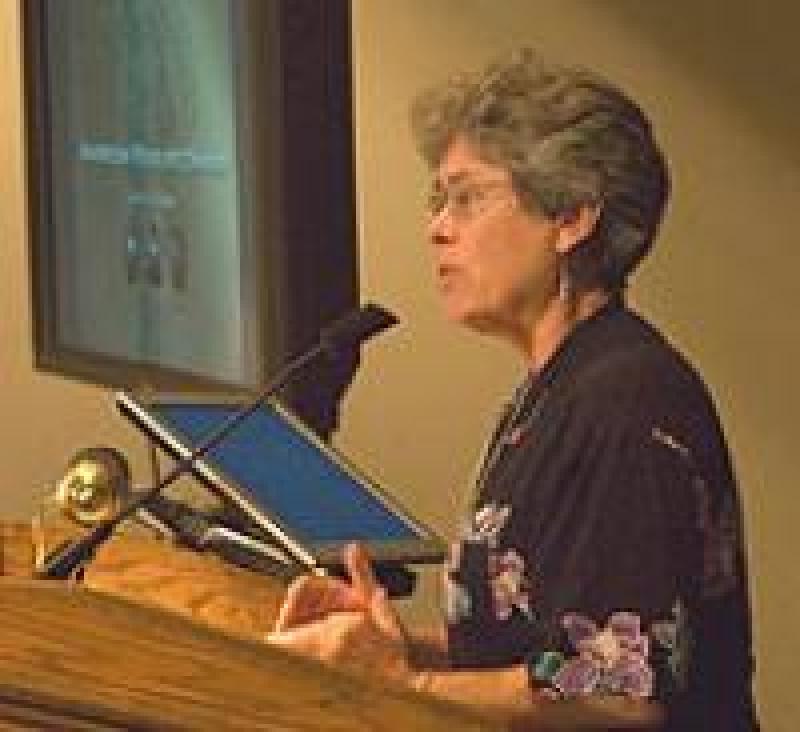 Professor Margaret Mills, retiring in June 2012 from the Department of Near Eastern Languages and Cultures, has made major contributions to the study of women in contemporary Afghanistan, the folklore of the Persian-speaking world and South Asia, women’s oral traditions, and traditional pedagogies. She has helped us to think about the rhetorical dimension of oral traditions; the gendering of religious experience; the partitioning of the traditional public sphere into gendered and performative situations; how literacies and pedagogies are mobilized to form political identities; how individual and collective expressive repertoires respond to war and displacement.

This conference assembles some of her former students and longterm colleagues to discuss new developments in these lines of research. Participants include: