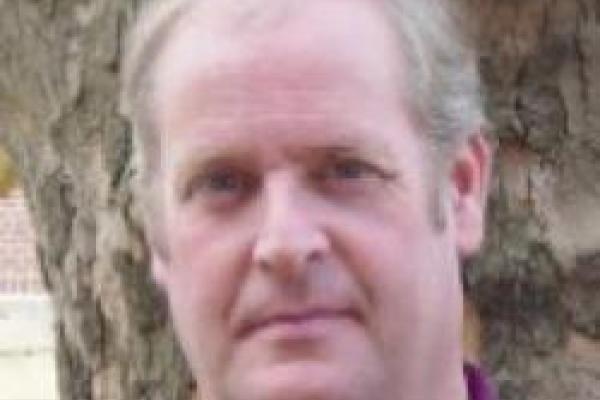 Congratulations to Dr. Mark Bender who published The Nuosu Book of Origins: A Creation Epic from Southwest China! The book istranslated by Dr. Mark bender and Aku Wuwu from a transcription by  Jjivot Zopqu (University of Washington Press, 2010). 296 pp.

The Nuosu people, who were once overlords of vast tracts of farmland and forest in the uplands of southern Sichuan and neighboring provinces, are the largest division of the Yi ethnic group in southwest China. Their creation epic plots the origins of the cosmos, the sky and earth, and the living beings of land and water. This translation is a rare example in English of Indigenous ethnic literature from China.

Transmitted in oral and written forms for centuries among the Nuosu, The Book of Origins is performed by bimo priests and other tradition-bearers. Poetic in form, the narrative provides insights into how a clan- and caste-based society organizes itself, dictates ethics, relates to other ethnic groups, and adapts to a harsh environment. A comprehensive introduction to the translation describes the land and people, summarizes the work's themes, and discusses the significance of The Book of Origins for the understanding of folk epics, ethnoecology, and ethnic relations.

"An extremely important work that fills a major gap in the literature on a prominent Indigenous group in Southwest China and contributes to the scholarship on the folk, religious, and epic traditions of China."-Katherine Swancutt, author of Fortune and the Cursed: The Sliding Scale of Time in Mongolian Divination

MARK BENDER is professor of East Asian languages and literatures at Ohio State University. He is the author of Plum and Bamboo: China's Suzhou Chantefable Tradition and translator of Butterfly Mother: Miao (Hmong) Creation Epics from Guizhou, China. AKU WUWU is a well-known poet and professor and associate dean of the College of Yi Studies, Southwest Nationalities University, Chengdu. JJIVOT ZOPQU is a local tradition-bearer in Liangshan Yi Autonomous Prefecture, Sichuan.