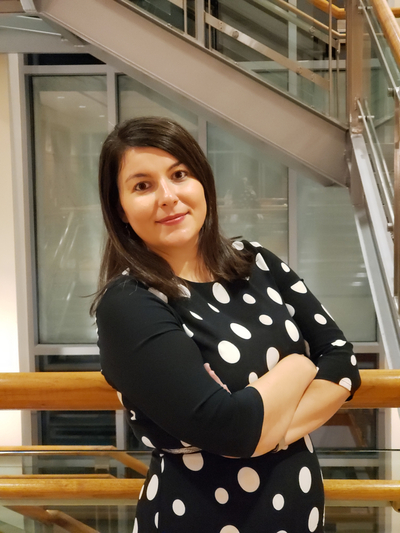 Yeliz is a Ph.D. candidate and graduate teaching associate in the department of Near Eastern Languages and Cultures. Her dissertation research focuses on international intellectual networks in Istanbul at the turn of the twentieth century. She has received a B.A. in Turkish Language and Literature, a B.A. in History, and an M.A. in History from Boğaziçi University, Istanbul.

Her research interests include late Ottoman and early republican Turkish History, Ottoman historiography, history of Ottoman modernization, history of mass performances in the Ottoman realm, Ottoman literature, nationalism(s) in the Middle East, and history and folklore of resistance.

Currently, Yeliz is a doctoral fellow at Orient-Institut Istanbul as she does archival research in various manuscript libraries and archives in Turkey for her dissertation project.