A Conversation on Academic Freedom in Turkey 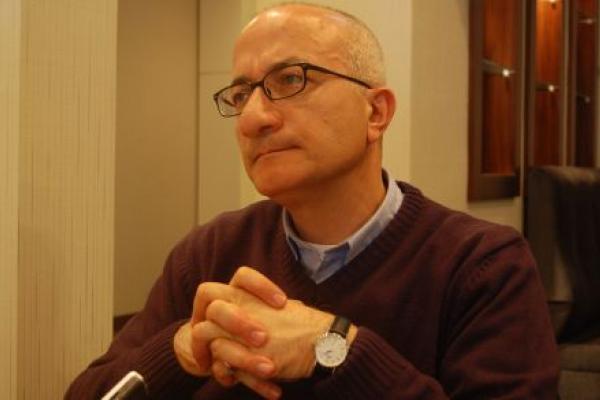 In January 2016 the Turkish Higher Education Board, joined by the Istanbul Public Prosecutor's Office, launched a campaign against 1128 academics, mostly Turkish citizens working at Turkish universities, who had signed a statement protesting the civilian impact of the government’s new counterinsurgency campaign against Kurdish militants. Some faculty members were arrested and now face both judicial and university-internal investigations, with prison sentences and dismissal possible.

Others have already lost their positions or face ongoing harassment. Statements of protest and support for the affected faculty members have been issued both within Turkey and around the world, coming from learned societies and professional associations, national research councils, embassies, and beyond. Political differences over the Kurdish question, as well as personal and institutional interests, have, however, made the subject a delicate one and caused some members of the Turkish academic establishment to avoid involvement with the signatories, despite a general commitment to the principle of academic freedom.

This event will provide the occasion to share information on the Turkish situation and explore both the local roots and the international context of the assault on academic freedom (with comparisons to the recent crackdown on academics in Egypt, India, and elsewhere). Ohio State alumnus and friend of the Center for Folklore Studies, Yücel Demirer, one of the professors affected, will share his experience, and students and faculty at Ohio State will discuss the implications of the situation for their own careers and research. We will also consider the practical challenges of international solidarity in such situations.

The first part of the event will consist of an open conversation to share information and perspectives: anyone with experience, concerns, or questions is welcome to participate. After a coffee break, we’ll reconvene to work toward a fuller analysis of what is happening and what can be done to sustain free intellectual debate in Turkish universities (and universities around the world, our own included).