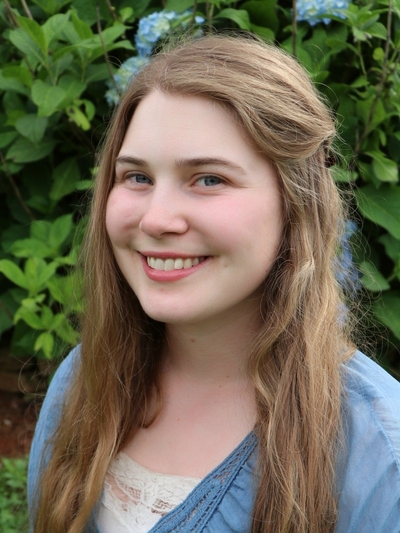 Sydney Varajon is a PhD student in English concentrating in Folklore. In 2016, she earned her MA in Folk Studies with a concentration in Historic Preservation from Western Kentucky University, and she holds a BA in Religious Studies and Art from Tennessee Wesleyan College. Her research interests include the intersections of folk studies, narrative theory, place studies, and material culture. During her time at WKU, Sydney was involved in several cultural resource projects, including a tri-county cemetery survey, architectural surveys, and a successful multiple property nomination to the National Register of Historic Places. In the summer of 2016, she conducted an oral history project centering on the musical legacy of south central Kentucky. Sydney was the 2015 recipient of the Warren E. Roberts Award for Best Student Paper in Folk Art from the Folk Arts Section of the American Folklore Society.