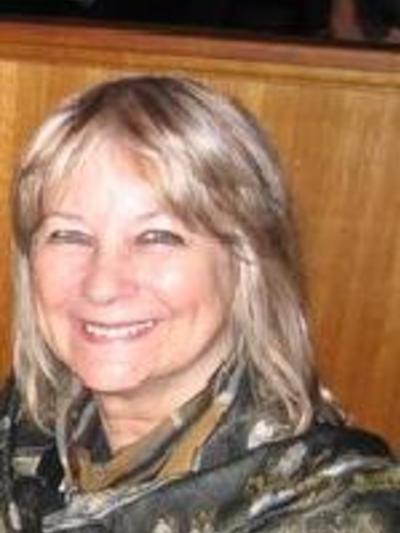 Sabra Webber Professor Emerita having held joint appointments in the Comparative Studies and Near Eastern Languages and Cultures Departments and a courtesy appointment in Anthropology. She was chair of Comparative Studies from 1990-1996 and acting chair of NELC intermittently between 2008 and 2011. Her research focuses on Arab and Arab-American folklore and culture and on folklore theory--especially as it informs discussions of the colonial and post colonial and issues of social justice. She has been a Senior Fulbright Fellow in Tunisia and Morocco, an SSRC Fellow, a Social Science Research Council Senior Fellow, a Rockefeller Residency Fellow and an American Institute of Maghribi Studies Fellow as well as a recipient of NEH and British Academy fellowships.

Currently she is preparing two manuscripts, "Folk You, Colin Kaepernick!: Grass Roots Resistance in American Big Money Sports" and "A Cultured Man: Syrian-American Folklorist Alan Jabbour's Family Immigration Saga."  She would be pleased to meet with any students who share her research interests.